The Highlight Of The London Coffee Festival 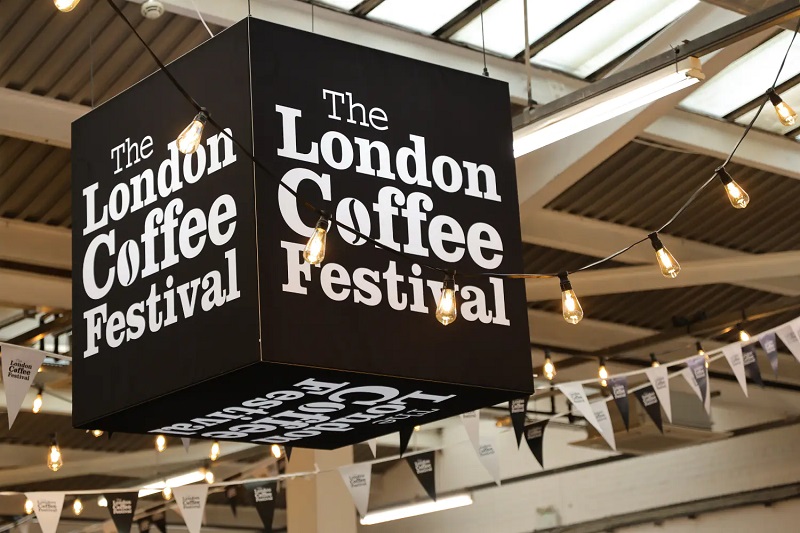 The highlight of the London Coffee Festival every April is the Coffee Master. It can be said that this competition has the most comprehensive and almost “rigorous” test for coffee people, but if you can win the “Coffee Master” crown, the reward is also quite rich, with a prize of 5,000 pounds.

Loveramics is the sponsor of the 2020 London Coffee Festival Coffee Masters, customizing the exclusive competition cup for the competition. In 2020 Rob Clarijs from the Netherlands won the coffee master crown.

Because 2021 is the tenth anniversary of the London Coffee Festival, the organizers stipulate that contestants must create a creative coffee with a “birthday” theme and submit videos in advance. However, this is only a small part of the rules of the competition. Let us take a comprehensive look at the rules of the Coffee Master competition, and we will understand that this £5,000 prize is really hard to win!

This project tests the ability of baristas to identify coffee flavors in a short time and under the high pressure of the competition. The six different cups of coffee are placed in order, and the contestants have three minutes to taste the six cups and remember the order in which they were placed. The six cups are then randomly shuffled, and the contestants must take 2 minutes to taste again and place them in the original order.

This program examines a barista’s skills in coffee grinding and how to get the best flavor out of the coffee of their choice with a randomly selected coffee grinder. Chemex, Aeropress, Kalita, or V60? The jury rated the entrant’s choice of coffee and brewer based on the association, brewing method and final flavor.

This project assesses the barista’s skill in whipping milk and the ability to complete a specific latte art work within a specific time. The judges will roll the dice three times to decide on three different latte patterns, which the contestants must copy and present to the judges. Judging by the visual appearance of the pattern, the quality of the milk froth and the contrast of the pattern.

In this assessment project, a real coffee shop scene will be simulated, and contestants will receive an order asking them to complete 10 cups of espresso in 9 minutes or less. The 10-cup espresso will be the most common espresso-based coffee drink in coffee shops. The criteria for judging will be: technical level, professionalism and time.

Contestants will be required to reproduce and present their creative coffee creations that have been submitted online at the competition site. A cup of creative coffee can contain three or more ingredients, but must ensure food safety and legality of use. Entrants will present three consistent creative cups of coffee to the judges, who will be judged on flavor, creativity, consistency and the entrant’s expression.

Competitors select from six coffee beans from the cupping competition stage and blend them for espresso. This project is only contested among the semi-finalists. The final two finalists will use their chosen Italian combination to decide the winner.

This project assesses the ability of baristas to identify coffee producing areas based on the flavor of the coffee. There are six cups of coffee and a world map in front of each contestant, and within five minutes, the six cups of coffee should be placed in the corresponding production area on the world map.